All Android versions affected by this vulnerability, except Pie 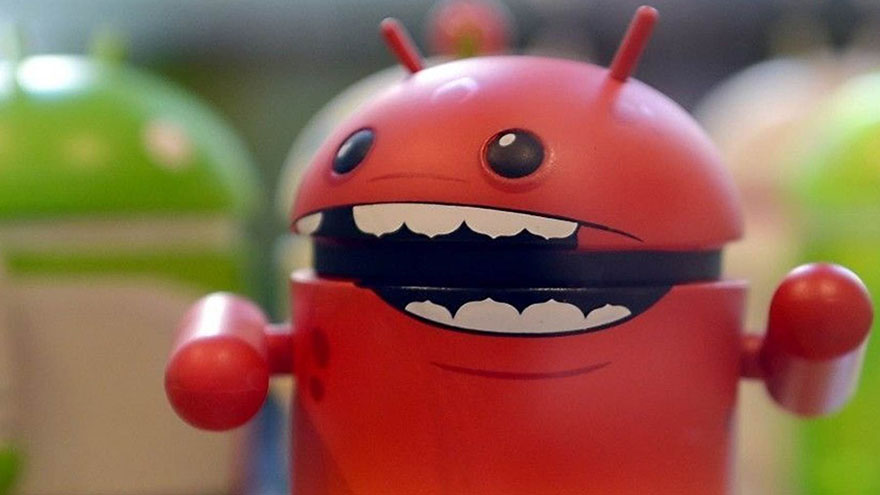 A recently published Nightwatch Cybersecurity analysis comes with an alert. All Android versions are affected by this vulnerability, including forks, except for Android Pie. Google fixed the issue at hand with Android 9 but plans no fixes for earlier versions of the OS. CVE-2018-9489 is the tracking code for the issue described.
Apparently, applications can circumvent permission checks and existing mitigations by listening to system broadcasts. These system broadcasts by Android OS, says the report, “expose information about the user’s device to all applications running on the device. This includes the WiFi network name, BSSID, local IP addresses, DNS server information and the MAC address“. A rogue app gaining access to this information can use it to “identify and track any Android device”, and even geolocate it. Accessing other network information could also allow malicious apps to “explore and attack the local WiFi network”.
As mentioned, Google is aware of the problem, and has issued a fix. This fix will only be available, sadly, to those running the latest version of Android: Pie. Google “does not plan to fix older versions”, says Nightwatch Cybersecurity.
Source: pocketnow

September 11, 2018
The whole point of  Google's Gboard  is to help you find relevant items without leaving your phone's keyboard, but how do you know there's something useful available while you're casually typing away? You might get a clue soon enough.  Android Police  has learned that Google is  testing  a smarter Gboard search feature that changes the distinctive "G" button when there's a relevant GIF, info or sticker search for what you're typing. Punch in "works for me" and you may see a sticker icon, while typing a famous name may show a magnifying glass to indicate that there's an info card. Tap the button and you'll search for the material without having to retype a thing. Google appears to have been testing this Gboard update since July and might not roll out the feature soon (or at all). However, the test recently widened to include more users. If Google likes the feature, it might just be a matter of time before the keyboard
4 comments
Read more

September 25, 2018
The hype surroundin g the hotly-anticipated iOS 12 has simmered down a bit, but only because it's finally been r eleased and people are too busy  tinkering with their iPhones to tweet. (We're guessing.) Unlike the previous iOS updates, tech critics and casual users are  touting iOS 12 as the fastest yet , and get this — even on older phones. Yup, after what seemed like an eternity, it looks to be that the iPhone slowdown fiasco is finally over. This only means that developers can use this moment as an opportunity to ramp up on app development and take advantage of the enhanced speed and feature upgrades of the new operating system. If you want to get in on the frenzy, these training bundles will help you get familiarized with iOS 12 update so you can start writing your own apps: Led by top-rated instructor Rob Percival, this 167-lecture course will guide you through the essentials like Swift 4 and Xcode 10 and help you develop practical skills by letting you build
23 comments
Read more

April 26, 2015
The social network activated its new “Safety Check” service after Saturday’s tragic earthquake. An man walks past damage caused by an earthquake in Kathmandu, Nepal, Saturday, April 25, 2015.   Niranjan Shrestha/AP MATT SCHIAVENZA APR 25, 2015 Four hours after learning about Saturday’s devastating earthquake in Nepal, I received a Facebook notification I had never seen before: Sonia, a journalist friend based in northern India, was “marked safe.” An hour later, the same notification about a different friend popped up. Then another. Soon, several of my friends wrote that they, too, had learned via this strange new notification that their friends in Nepal were okay. A few hours later, the mystery was solved. On Saturday afternoon, Facebook CEO Mark Zuckerberg announced on his timeline that the notifications  came from Safety Check , a service the company launched last fall. “When disasters happen, people need to know their loved ones are safe,” he  wrote , “It
1 comment
Read more